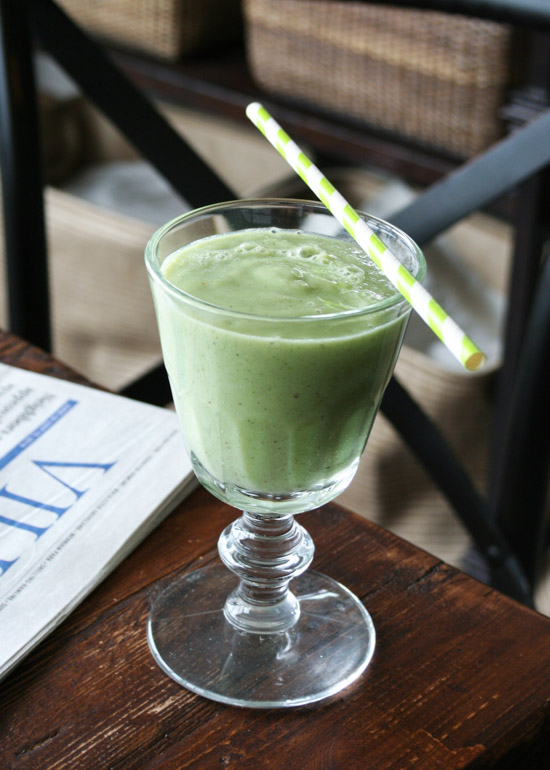 Bitter melon is a popular summer vegetable in Japan.

I’ve never tried it in Japan or in the U.S. 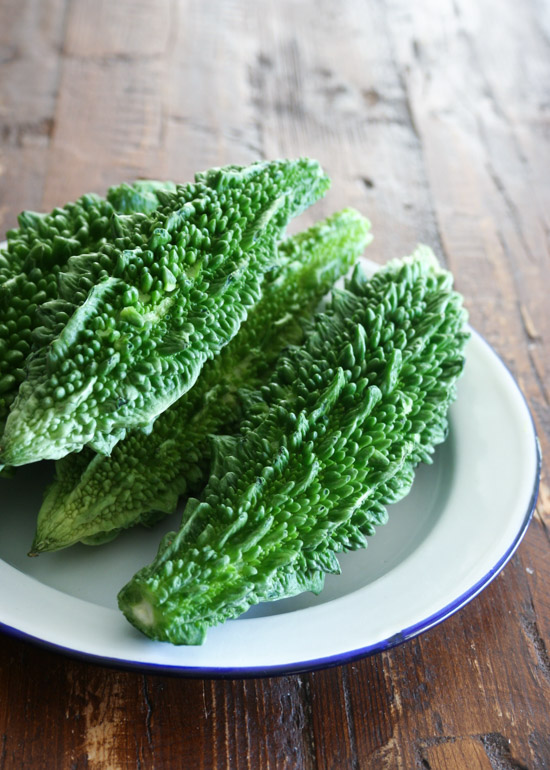 But when I saw it at a local Asian grocery store, I decided to give it a try. 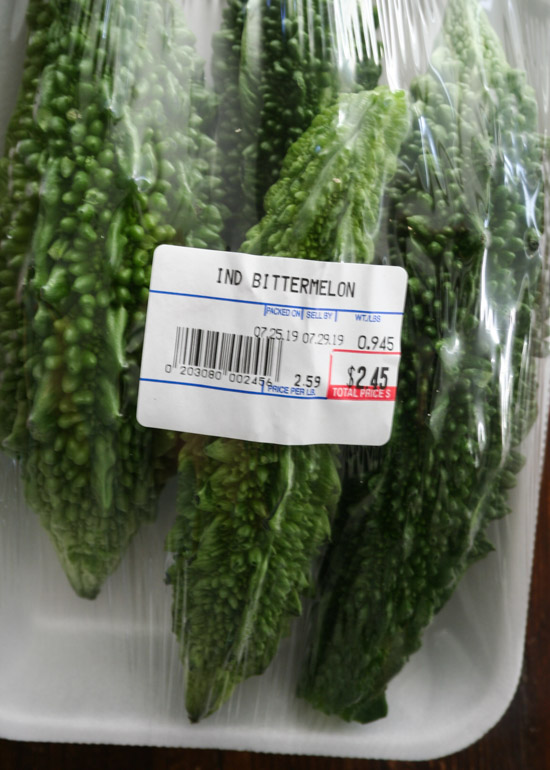 This is what I got.

I thought it was pretty reasonable.

I initially made namul with it.

My reaction to my very first bite of bitter melon?

I knew it was supposed to be bitter, but it was much more bitter than I thought.

Unfortunately, I had to throw it away.

I asked other people including my mother some ideas on how to cook/eat bitter melon.

My parents grow bitter melon in their garden, but my mother told me that it’s not her favorite. 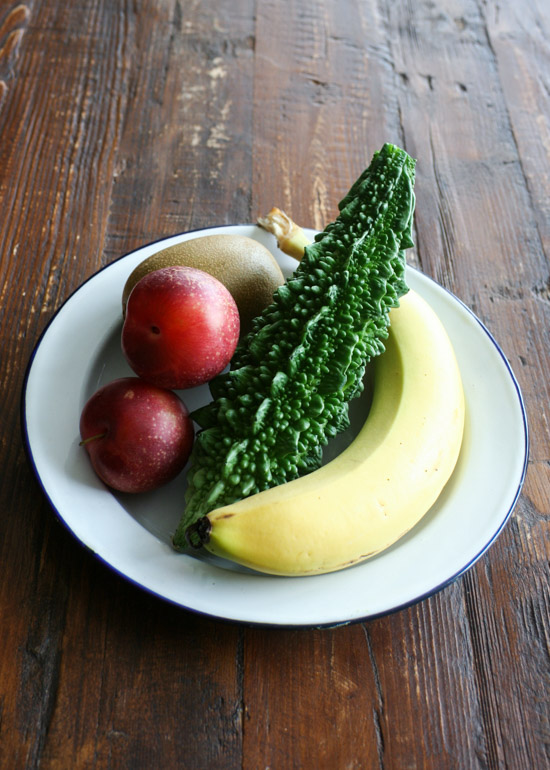 She did tell me that she does like bitter melon smoothie (and tempura).

She gave me her smoothie recipe (bitter melon, banana, apple, milk), and I decided to give it a try.

I didn’t have apples, so I used gold kiwi and cherry plum. 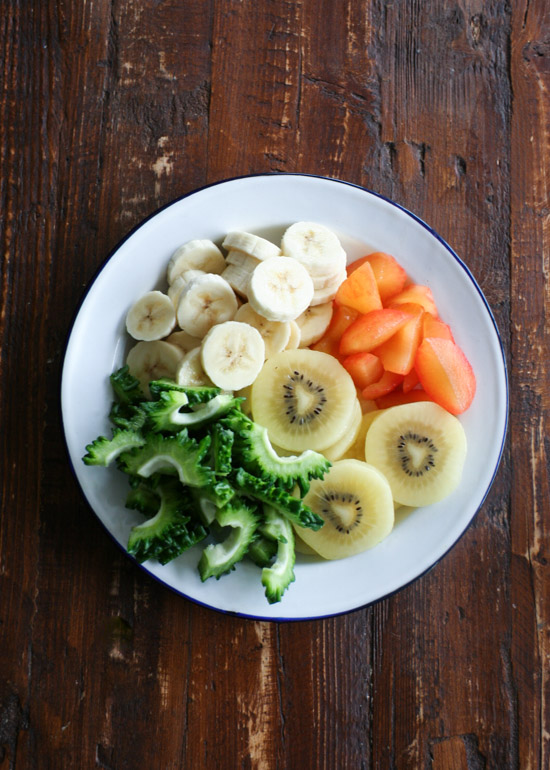 Interestingly, a lot of people told me that they initially did not like the bitterness, but then they have come to love it. 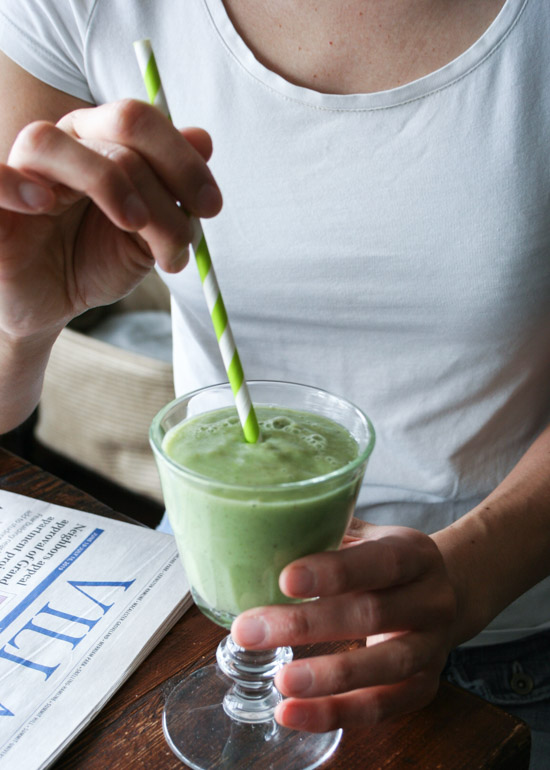