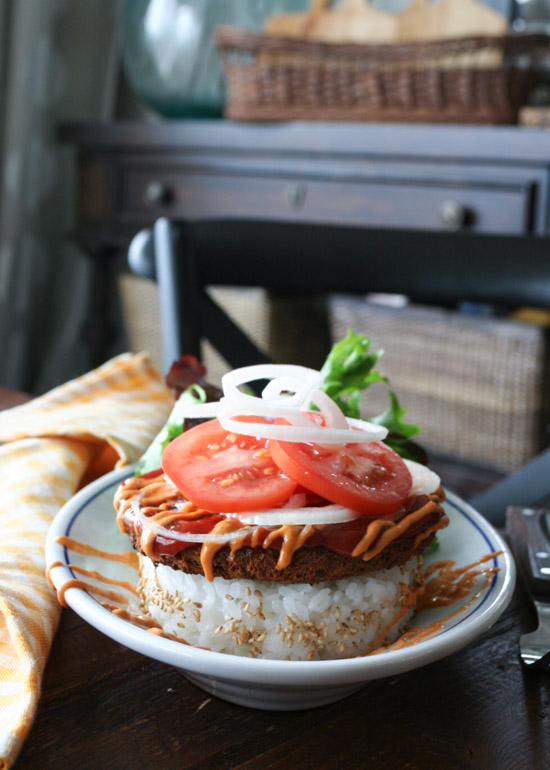 I have a confession to make.

I’ve never been a huge burger fan, and one of the reasons is probably because I don’t like the buns that usually come with.

I’m particular when it comes to burger buns.

I know people talk a lot about how important to get the right meat, but I think buns are as important or more important as the meat.

It’s often hard for me to find the right buns at stores.

So I decided to have a burger, but without a bun. 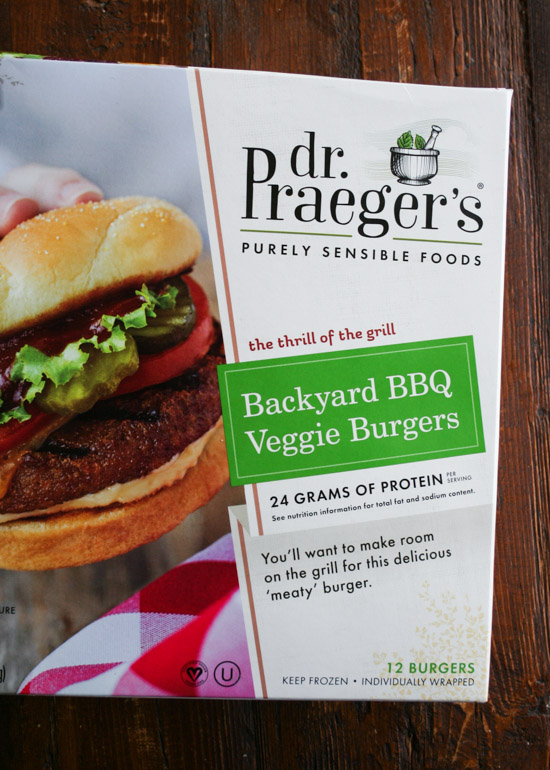 Burger was not really my plan for lunch, but they were sampling a few vegan frozen foods like this one at Costco today.

I have tried several of Dr. Praeger’s vegan burgers in the past, and the brand was one of my favorite ones for vegan burgers.

This particular vegan burger they were sampling today contains less whole food (veggies) compared to the ones I’ve tried in the past, but probably because of that, the texture of this one is much closer to that of meat burger.

We came home with a box of 12 patties. 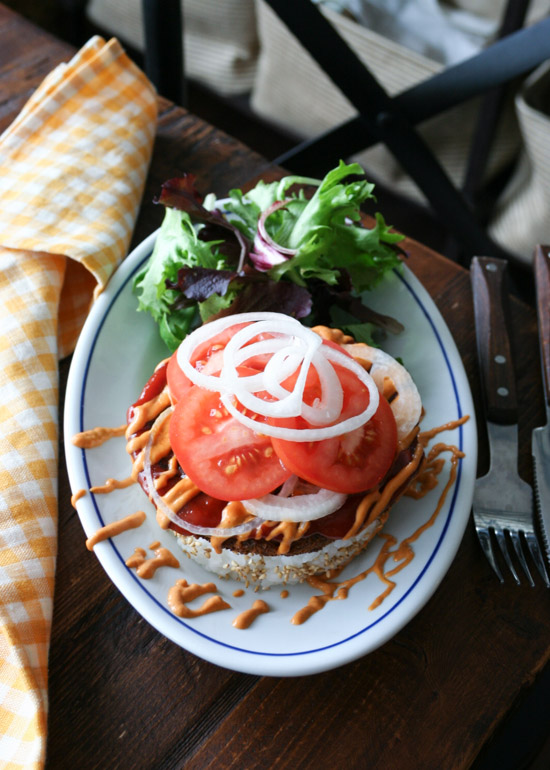 The “burger” was served with salad leaves.

I made this for my husband’s lunch today, and he loved it! 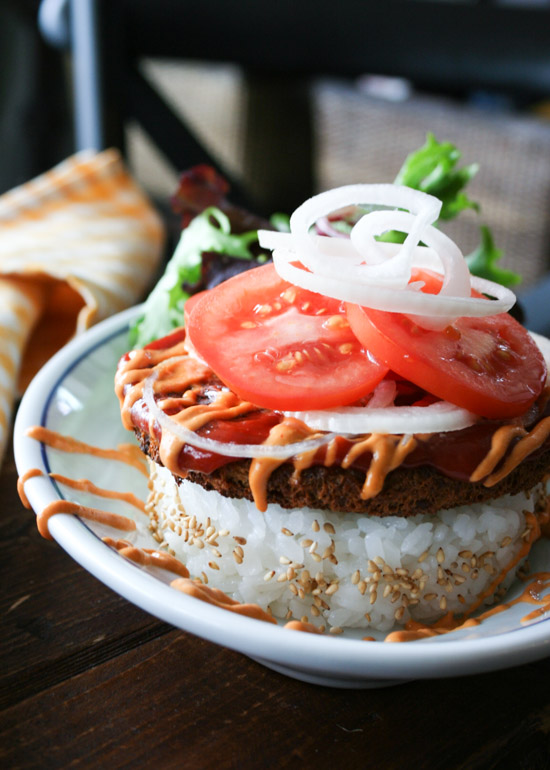 Like I said earlier, the texture is very similar to that of real meat, so it will be a good option for non-vegans who want to try no-meat burgers for the first time.