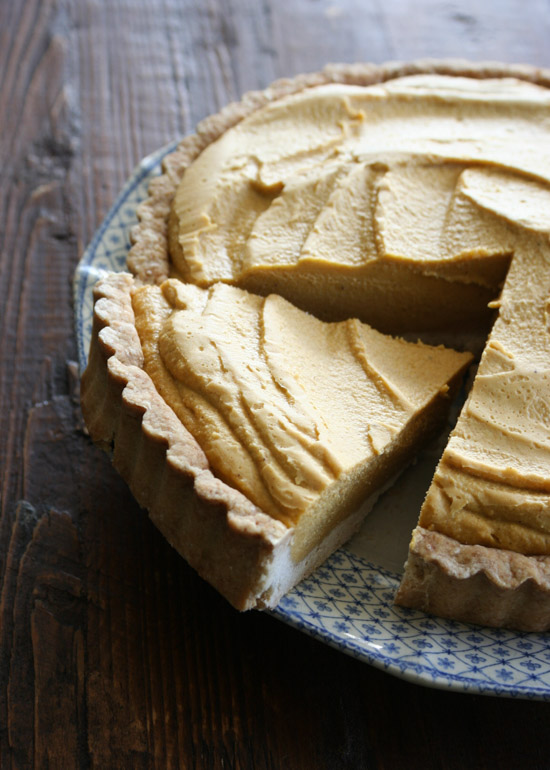 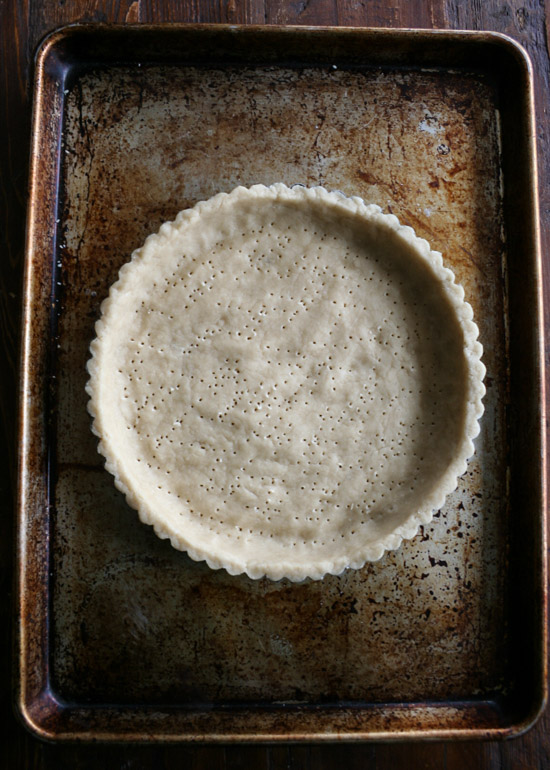 The pie crust was ready. 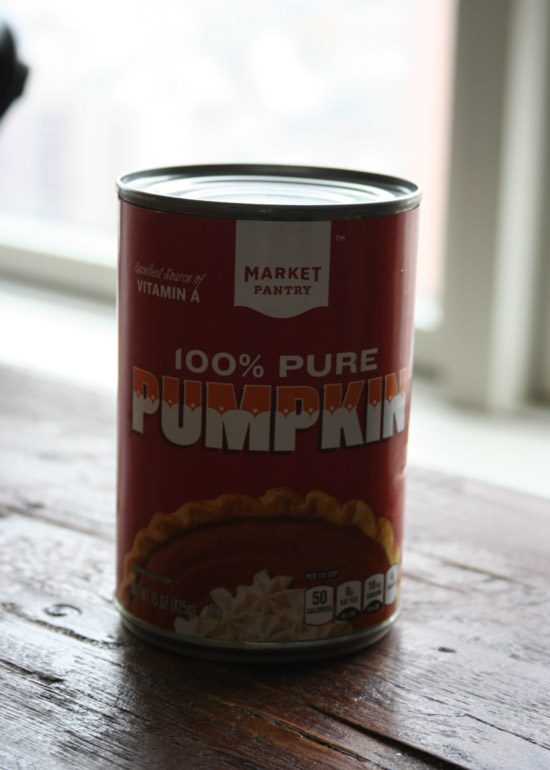 I used canned pumpkin, but other than that everything was home-made. 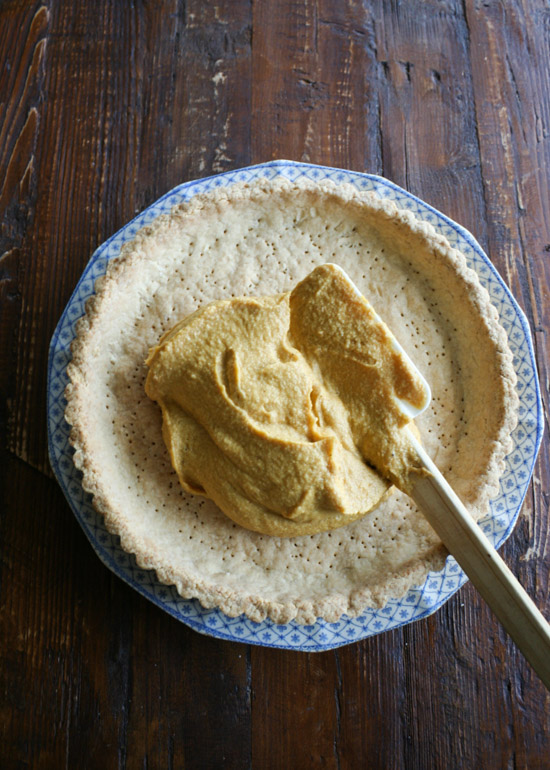 Fill the crust with a generous amount of pumpkin cheesecake filling.

Refrigerate for a few hours. 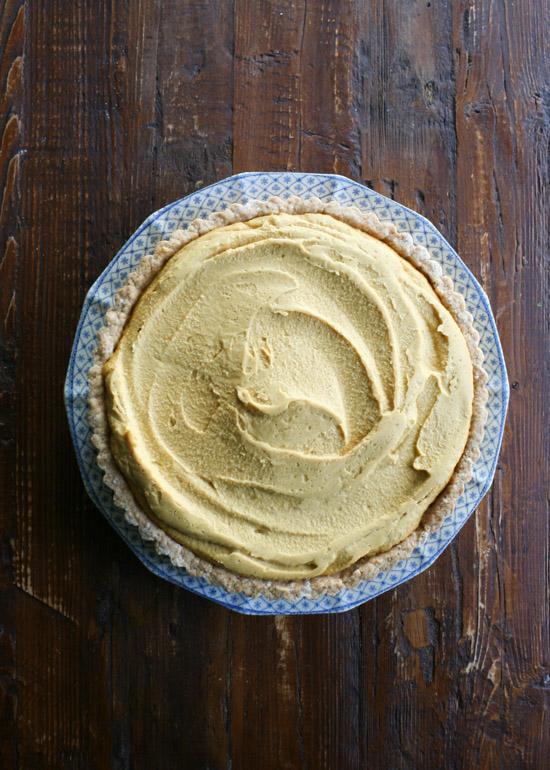 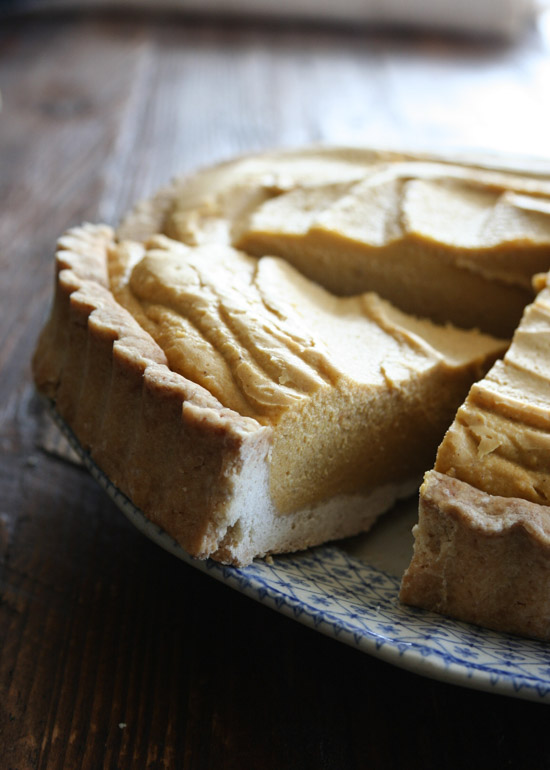 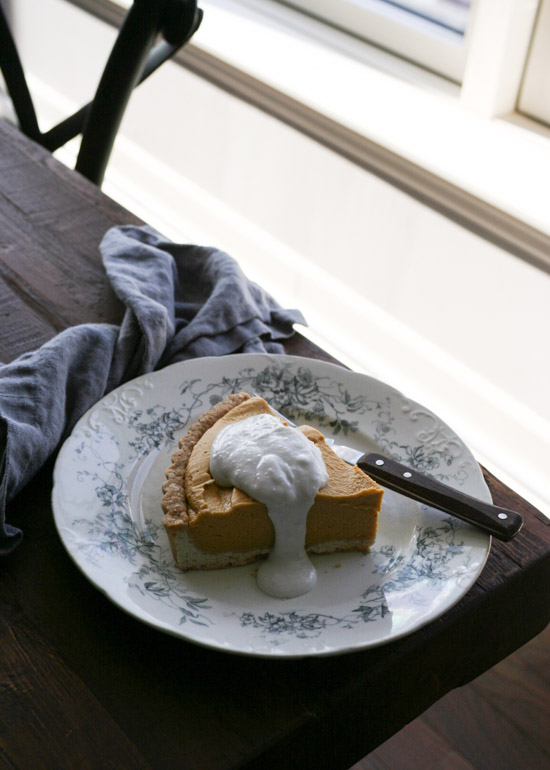 It was delicious as it was, but it was also tasty when served with slightly sweetened coconut cream. 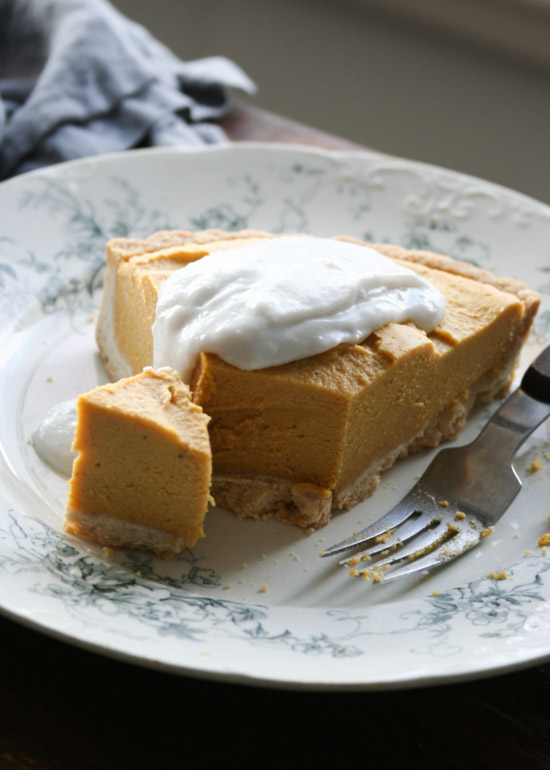 The crust and the filling were perfect.

I don’t have exact measurements, but I will list the ingredients.