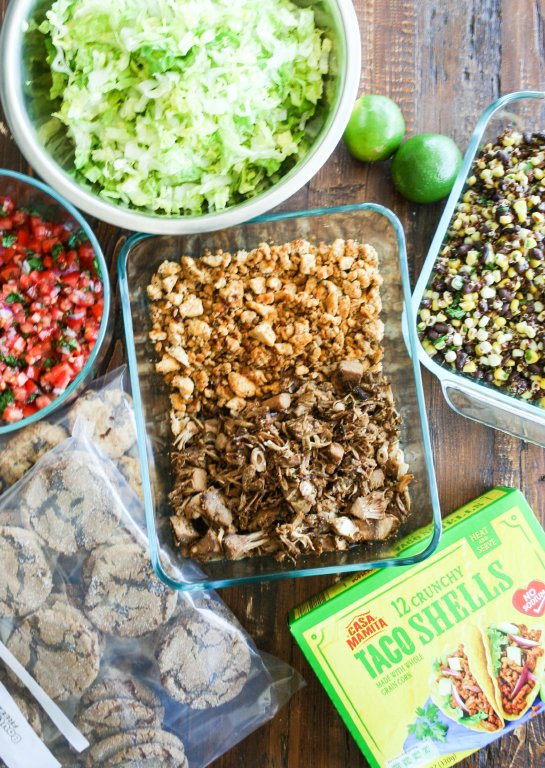 Today we had an official birthday party for my husband.

Celebrated it with the family, and it was great to see everyone.

It was originally my mother-in-law’s idea, and she even offered her place for the party.

Since my husband always tells me not to throw a surprise party, so I didn’t hide the plan from him.

At the same time, I felt a bit bad because my mother-in-law maybe wanted it to be a surprise for him, and I took the fun away.

We decided to keep things simple and decided to make tacos, because we thought it wouldn’t be too complicated to feed vegans (basically the two of us) and non-vegans (everyone else).

I cooked non-vegan “meat” and my mother-in-law made the actual meat version.

(One of the guests thought the tofu was “chicken”!) 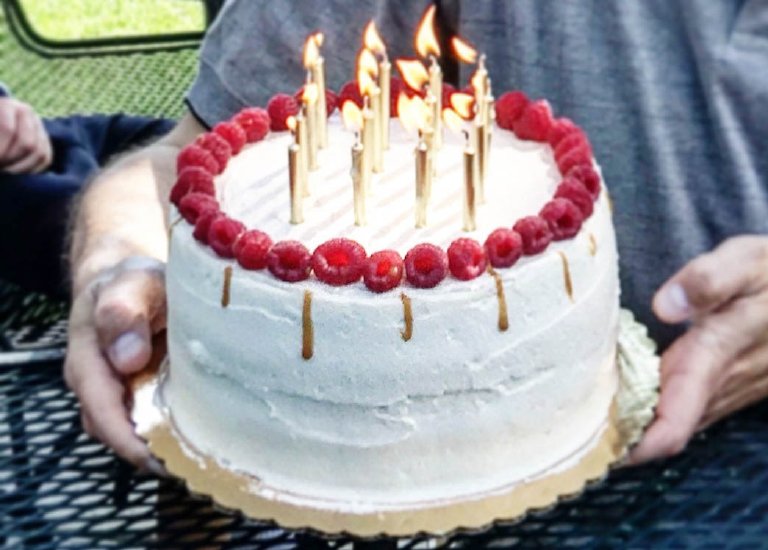 I initially thought about making a cake myself, but since I haven’t perfected the frosting (non-coconut flavored) yet, I decided to order it from Dulceria Bakery.

I thought it was a bit too sweet for me, but he liked it, so I was happy.