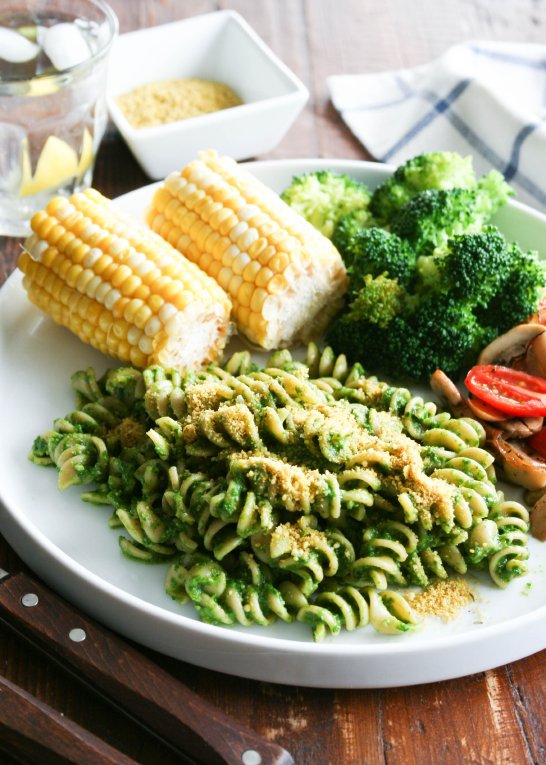 One of the great things that came with my experience of switching to the 100% plant based diet is that it forces me to think out of the box.

Well, after realizing that so many foods that I believed were NECESSARY for many years are not only unnecessary but also easily replaceable.

So when I think of “pesto”, in my mind it can be made with anything, well, anything green. 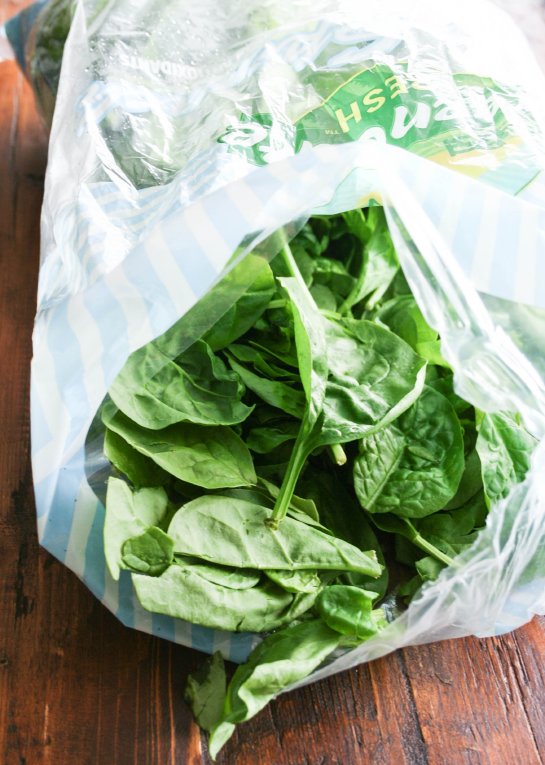 So when I got this giant bag of spinach from Costco, pesto seemed like an awesome idea. 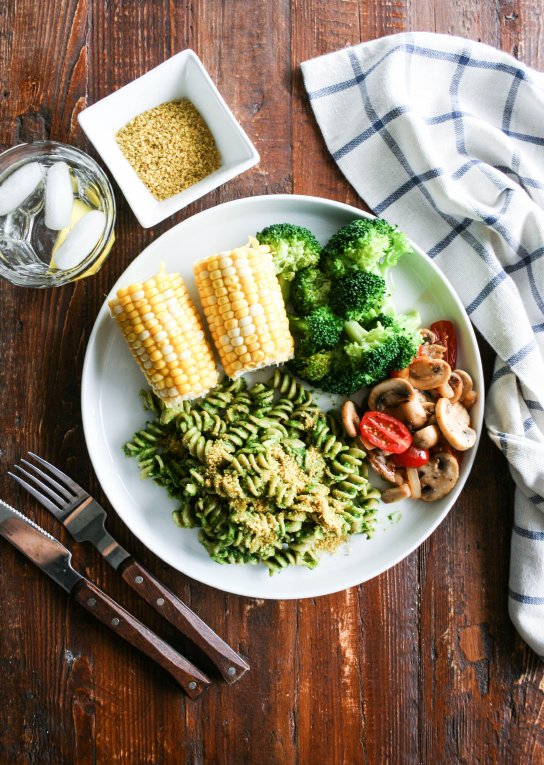 There is no meat on this plate.

Everything you see are plant-based, and this makes me smile. 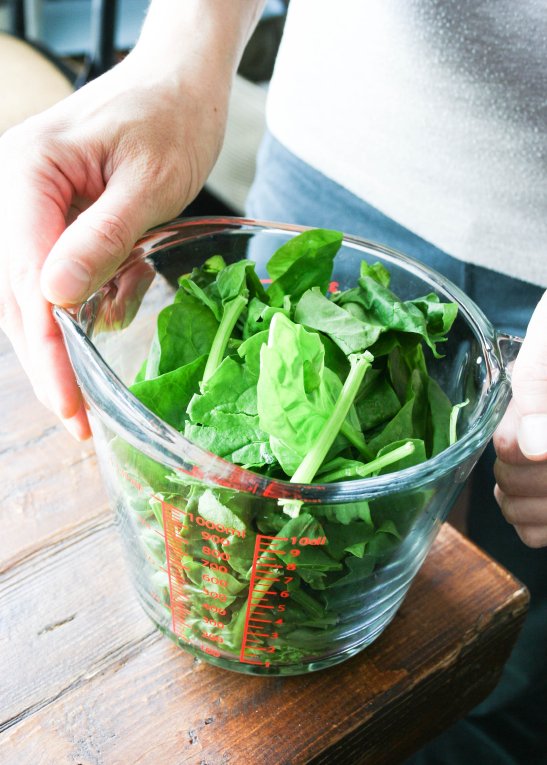 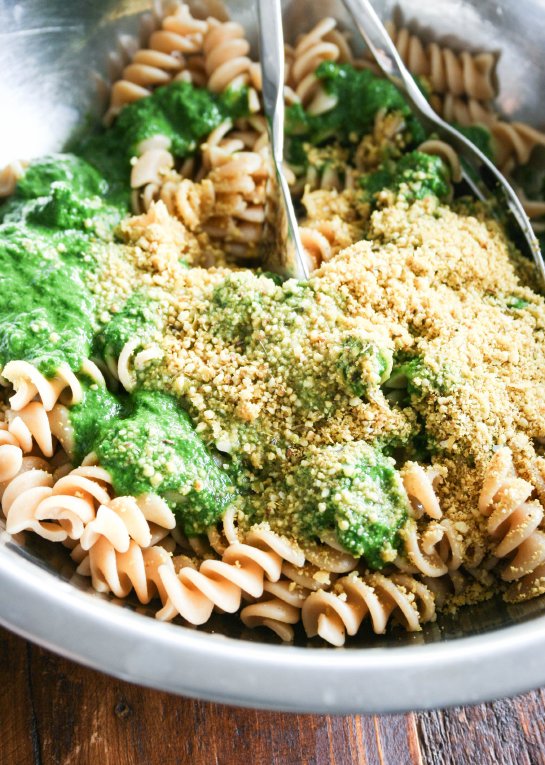 So next time you are in a situation where you have so much spinach you don’t know what to do with, think of “pesto”. 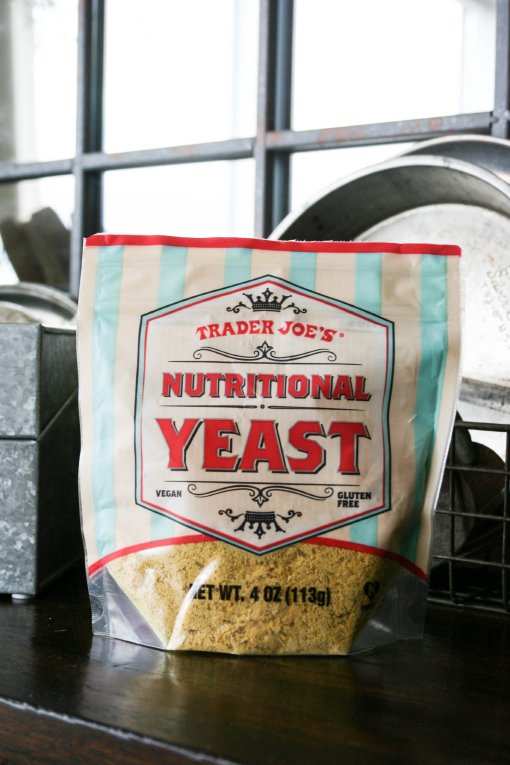 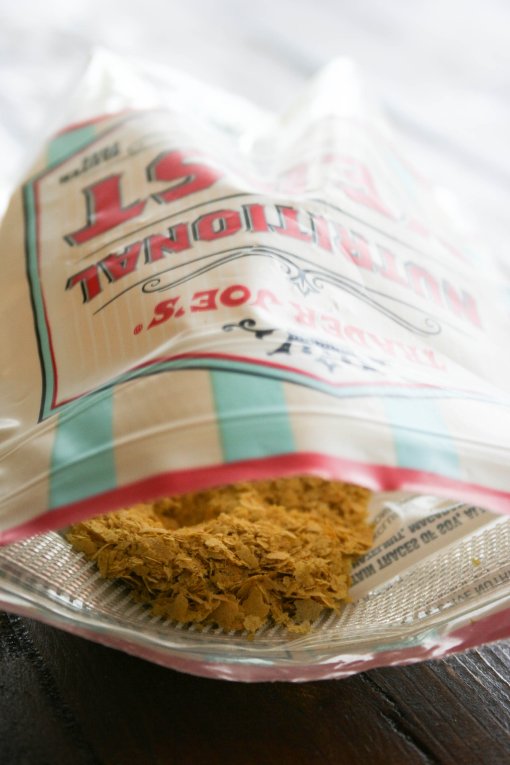 A few evenings ago my husband and I were having dinner at fig + farro, a vegetarian/vegan restaurant, and we met a lovely young couple.

They were eating at the table next to us, and we noticed that they were ordering almost exactly the same dishes we did.

So that’s probably how we started a conversation, and we learned that the young lady is a college student and has been on a plant-based diet for a couple of years.

She said she was looking for nutritional yeast while she was in town, and I couldn’t help but recommend Trader Joe’s.

I’ve tried another brand, thinking it would taste the same, and I quickly realized that I was wrong.

So now I stick with Trader Joe’s.

I used to be a bit skeptical about nutritional yeast, but after I learned that it’s “not bad for you”, I now use it quite often.

(This is an interesting read about nutritional yeast.) 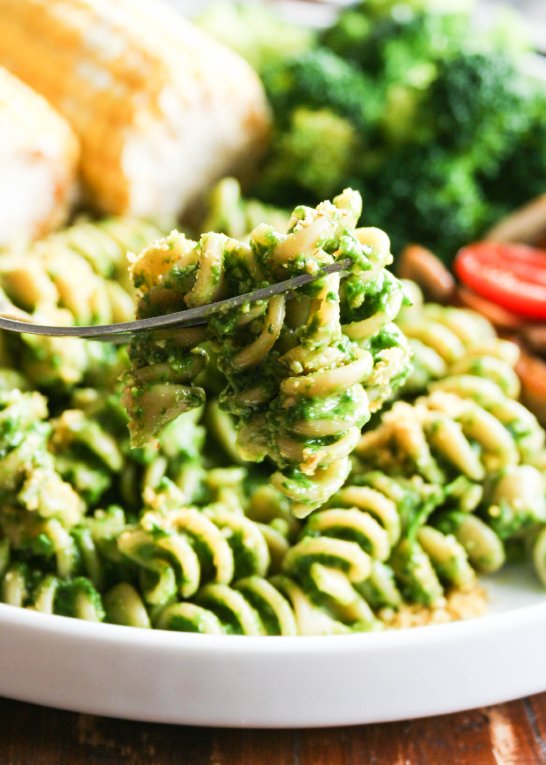 Red is supposed to enhance your appetite, but green does pretty much the same to me! 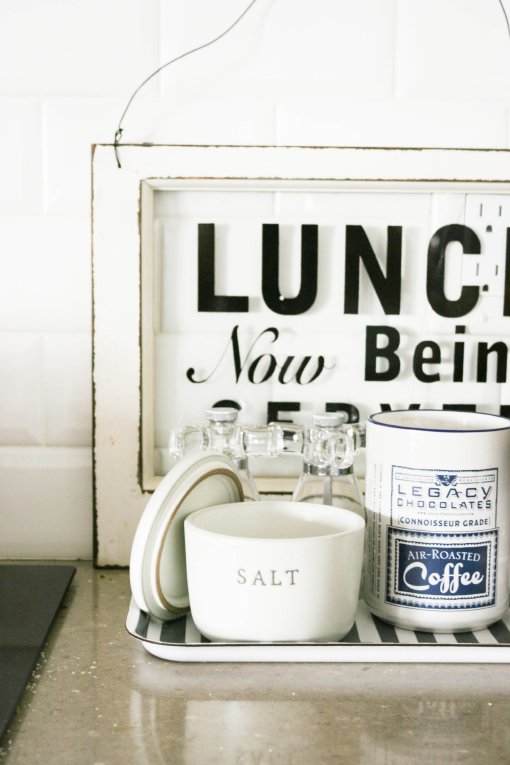