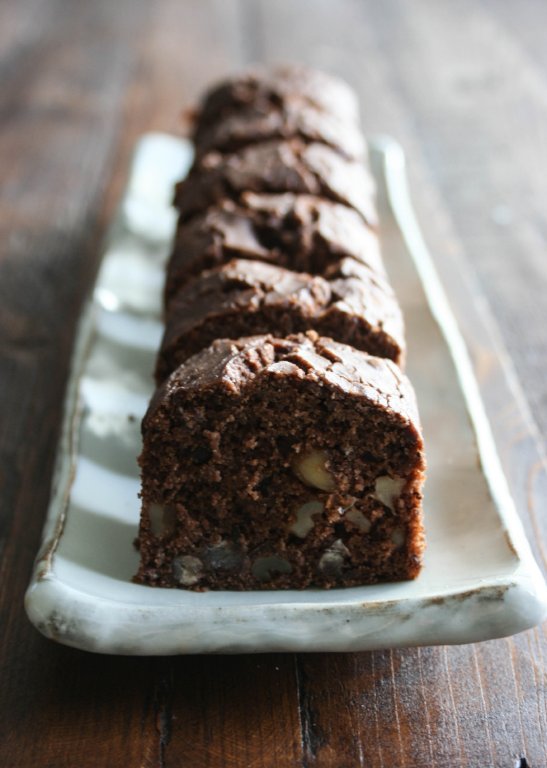 We hear that our country has been becoming diverse. 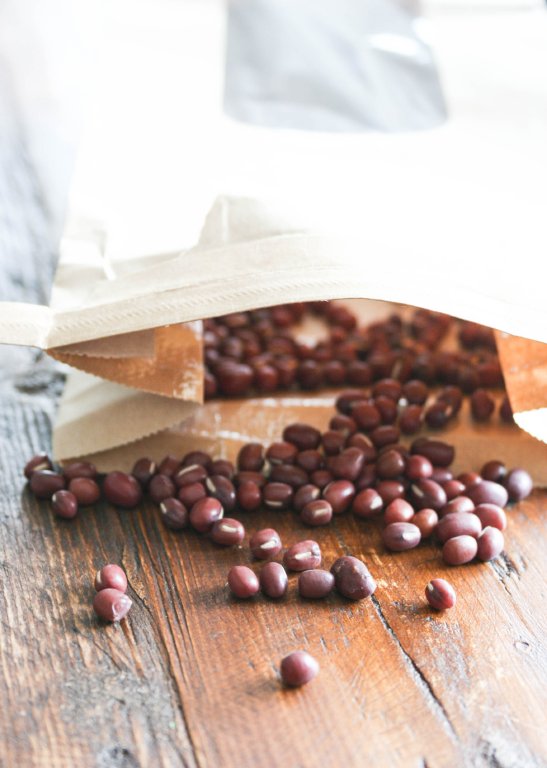 But when I saw “Adzuki” beans being sold at a regular (not an Asian store) grocery store, the word “diversity” really hit me.

I almost couldn’t believe it!

Adzuki beans are typically cooked to make sweet bean paste that has been a major part of traditional Japanese sweets for many many years.

Although some Japanese dishes (e.g., sushi, ramen) have become pretty well-known, adzuki has not really caught any attention.

So I was extremely surprised that they were this easy to come by.

The price is not bad either. 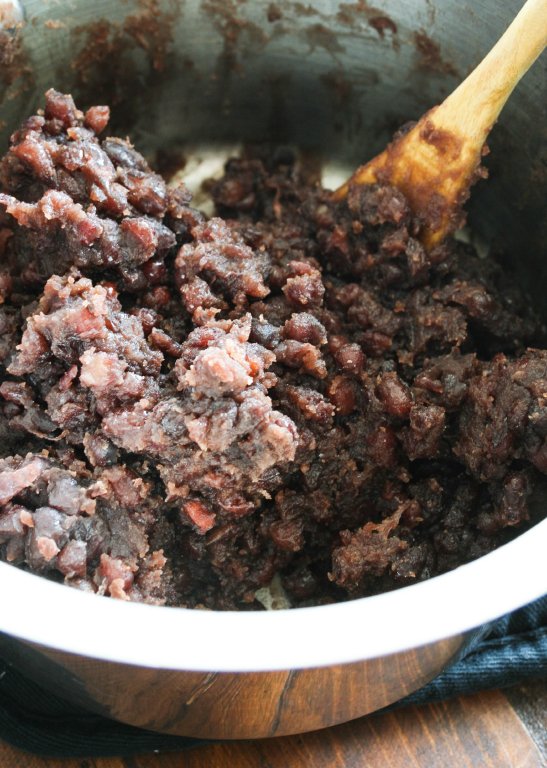 My mom cooks adzuki beans herself and makes sweet paste.

But this was my first time cooking adzuki, and I quickly found out that cooking beans can take time.

It took me a little over 2 hours from start to finish, but it was so worth it, because it tastes so much better than the store-bought one that I usually get from an Asian store.

There are so many things you can make with this, but there was a recipe I wanted to try. 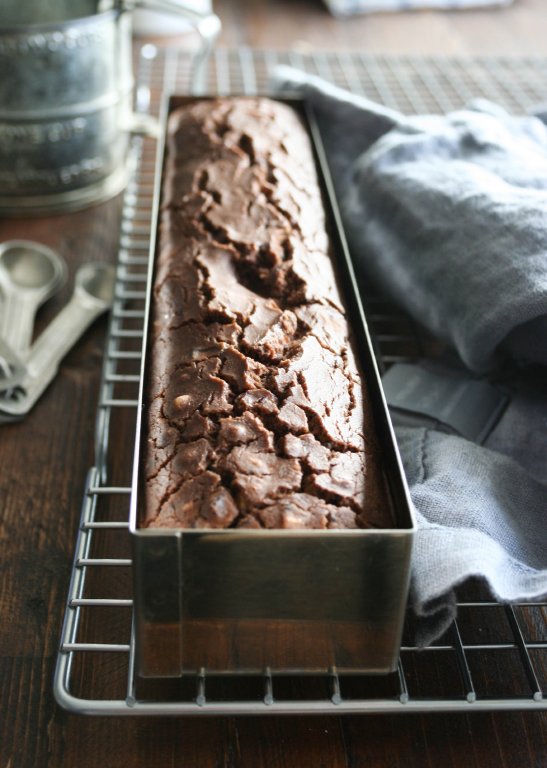 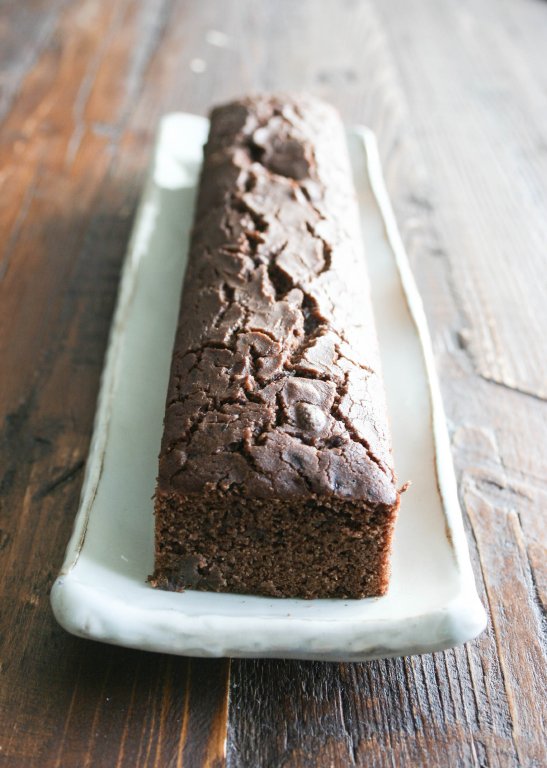 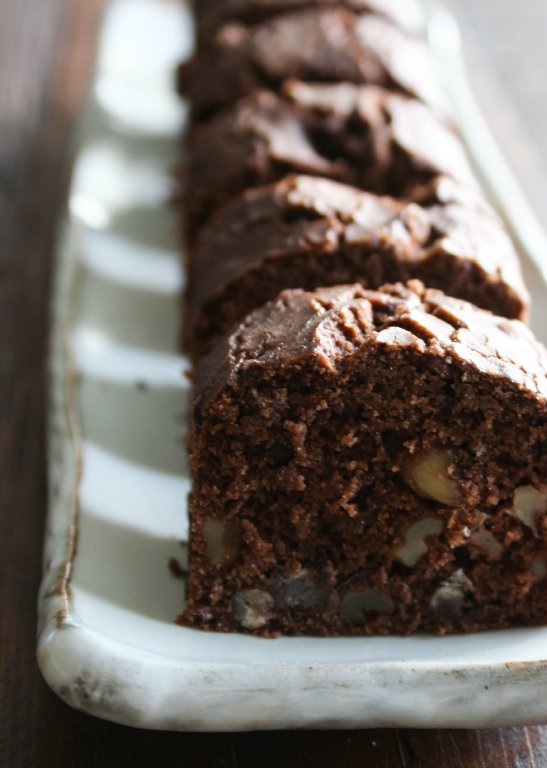 These brownies are tasty yet light, and before you know it, your hand is reaching for one after another.

The recipe called for rice flour.

I don’t have a lot of experience baking with rice flour, so I didn’t know what to expect.

But I really liked the final result. 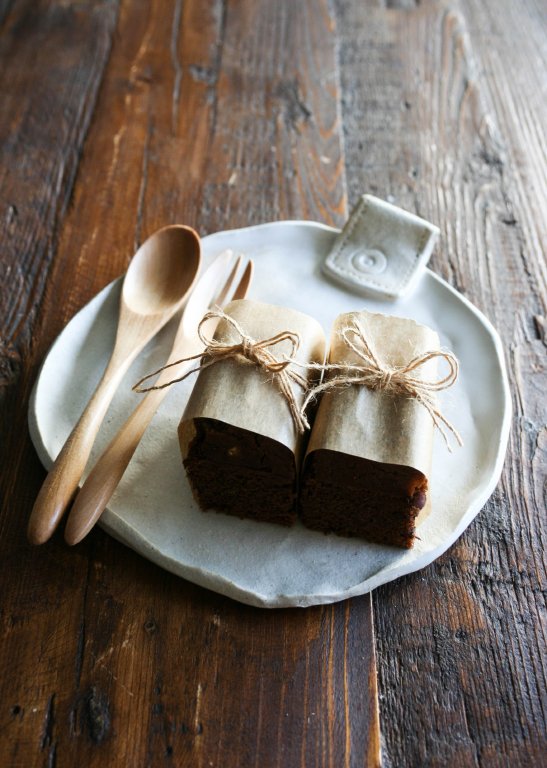 These can be a nice little gift when wrapped individually. 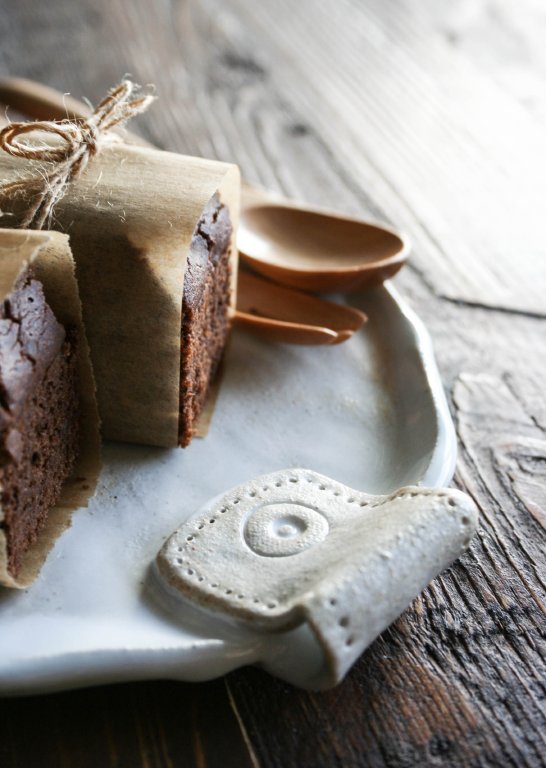 By the way, I started pottery again.

I’m still the super beginner, and there are a lot to learn.

But I really enjoy serving food on my own plate.